I’ve spent the majority of my life in Columbia, South Carolina, and first attended the University of South Carolina (UofSC) as a Physics major, but I had a burgeoning interest in studying foreign languages. Half-way through my studies, I decided that “I do not want to spend the rest of my life in front of a computer”, so I switched my major to Classics and primarily studied Ancient Greek texts. Fast-forwarding to the spring of 2008, I opened a camera store and public darkroom in 5 Points called “The F-Stop”, and was promptly met with a national economic collapse. I was able to keep the lights on for several more years before I was struck by an automobile while riding a moped. I spent the next 6 months on bedrest, and was forced to close down my shop, but in the meantime, a friend at a local coffee shop convinced me that I should apply to the School of Library and Information at UofSC. After researching what that would entail, I realized that this could be an incredible new chapter in my life, that would leverage many of my skills, and I started the program in the winter of 2011. There, knowing now that the idea of “not spending the rest of my life in front of a computer” was a fool’s errand, and essentially impossible, I focused my studies on Digital Archives and Preservation. There were not many jobs available once I graduated, so I spent the next 10 years or so working in corporate environments, and was able to use much of what I had learned, and was incredibly successful in my various roles, however, I felt that my skills were being wasted, and I personally disliked the atmosphere and goals of these institutions. One year into the pandemic, I had just been promoted as a Program Manager II in Amazon Alexa’s New Initiatives department, but was still dissatisfied with the kind of work I was doing, so I began to seriously look into Librarian and Archivists jobs again. As luck would have it, a position was open at the South Carolina Department of Archives and History (SCDAH), and I began work here in August of 2021. 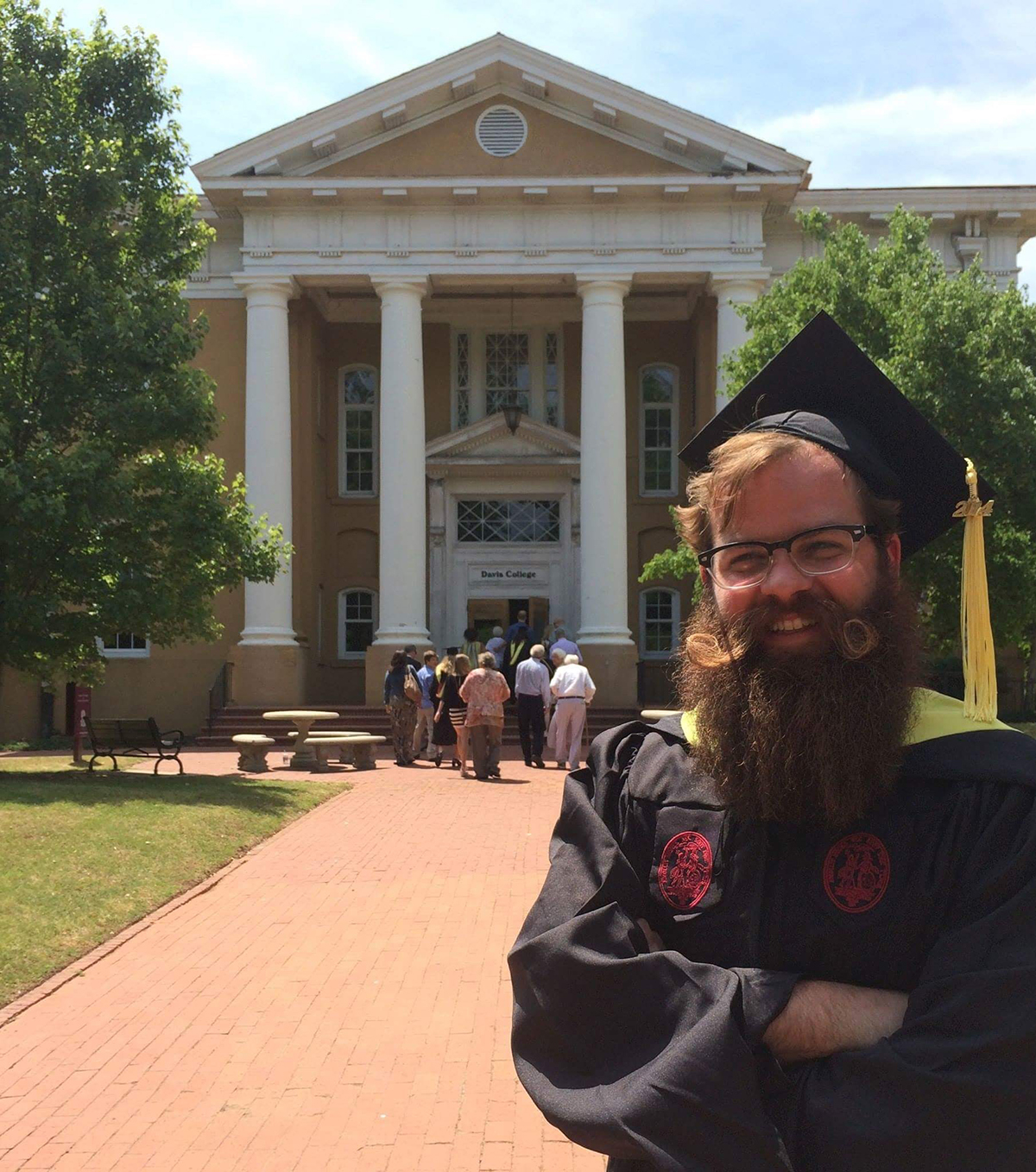 What do you do as an Electronic Records Archivist?

As an Electronic Records Archivist, it is my job to manage and grow the South Carolina Electronic Records Archive (SCERA). I am currently in the process of transferring all files from our current instance to a new, cloud based service, which will not only ensure longevity of the records, but also create better access to these records for folks that may not have the ability to travel to the building physically. Additionally, I work hand-in-hand with the Electronic Processing Archivist as well as the Electronic Records Analyst to ensure that newly accessioned records have correct metadata assigned to digital assets and are ingested into the system correctly.

Why did you want to be an Archivist?

In my teens, I spent hours cataloging my personal electronic music collection, and ensuring that all of the metadata fields were correct for each song. Before I opened “The F-Stop”, I had spreadsheets that cataloged all of my cameras, photography projects as well as film development experiments. I don’t think I ever wanted to be an archivist—it seemed to simply be who I was. I feel very fortunate that I found a career now that places value on who I am.

There is something very satisfying about successfully marrying tens of thousands of item-level metadata files to their respective digital assets, and then making those records available to public for research.

I don’t think I can answer this directly, but I found that I had always loved reading about “antiquity”, not because it was something novel or alien, but because it seemed so familiar. Despite great technological advancement and achievement, we still face the same general problems that humans faced hundreds, or even thousands of years ago, and I think that’s an important thing to recognize. I suppose that leads me to say that my favorite historical periods are those that highlight the strength and success of populations furthest from justice.